Is Your Home Set Up To Protect Your Family During The COVID-19 Crisis? 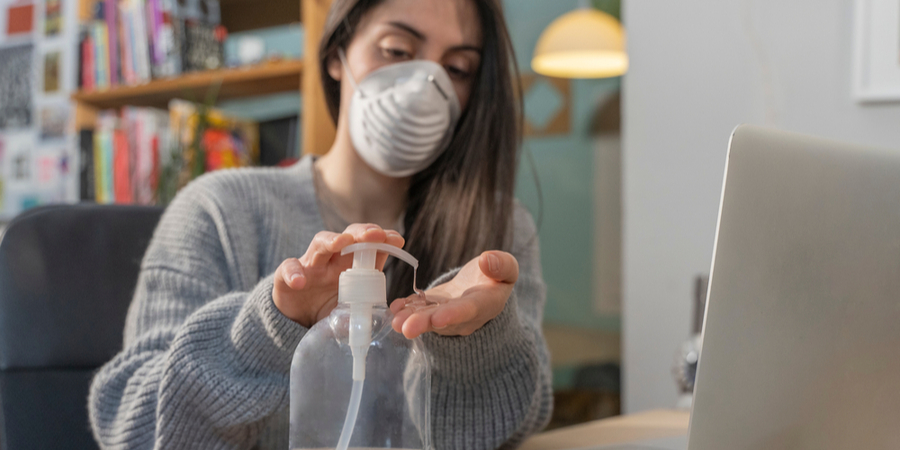 By now, everyone, including folks right here in Katy, has likely heard at least a little something about COVID-19. It is the novel coronavirus that shocked the world on a global stage. Symptoms associated with the virus include but are not limited to fever, shortness of breath, cough, and loss of taste or smell. Of course, those issues may not sound too alarming, as they resemble the problems associated with the common cold or flu. However, what makes SARS-CoV-2 so terrifying is the alarming rate in which it kills people.

At the time that this piece was written, COVID-19 had claimed the lives of 347,836 people globally. The United States accounted for just a little over one-hundred thousand of those deaths, at 100,038. People have been urged to remain in their homes to prevent the virus from spreading. Although many locations around the country have begun to reopen is some form or fashion. Still, though, lots of Katy folks have switched to working and attending school remotely to keep themselves and their loved ones safe.

There Is Also A High Unemployment Rate

According to an article on Fortune.com, in five weeks within the last few months, 26.5-million workers had filed for unemployment. With so many jobless claims and unemployment systems being overwhelmed, tons of citizens are having to deal with no money coming in. Hence, it should not come as any surprise to Katy homeowners if burglary rates start to rise in their respective neighborhoods.

Most research reveals that the majority of home burglaries take place during the day when occupants are less likely to be home. However, lots of residents are staying home right now. That means they could potentially be inside houses and thrust into harm's way if incidents arise. For instance, if the intruder is armed, one of the family members could get shot or stabbed. Then again, loved ones could become rape victims in such situations too.

Former career criminals have been surveyed in the past, and many of them reported that surveillance cameras served as deterrents when selecting targets. So, if for nothing else, consider outfitting your property with the devices to keep criminals at bay. Then, with any luck, none of the people in your family will have to experience such fates as the ones mentioned above.

There aren't many worse feelings than having your home broken into while you are away, only to return and discover that the perpetrator is still on the loose. Such a discovery allows fear to creep into the back of a person's mind. So much so that they believe they have to look over their shoulders continually. Modern surveillance cameras capture images in crisp and defined detail. Providing that homeowners choose the appropriate models, they do so both during the day and night.

As such, police officers and detectives can review the footage. It could reveal the intruder's identity or point them in the right direction to find them. Thus, homeowners can buy surveillance cameras to provide law enforcement officials with the clues that they need to get bad men, women, or teens off the streets.

Contact our office to discuss your surveillance camera options today.